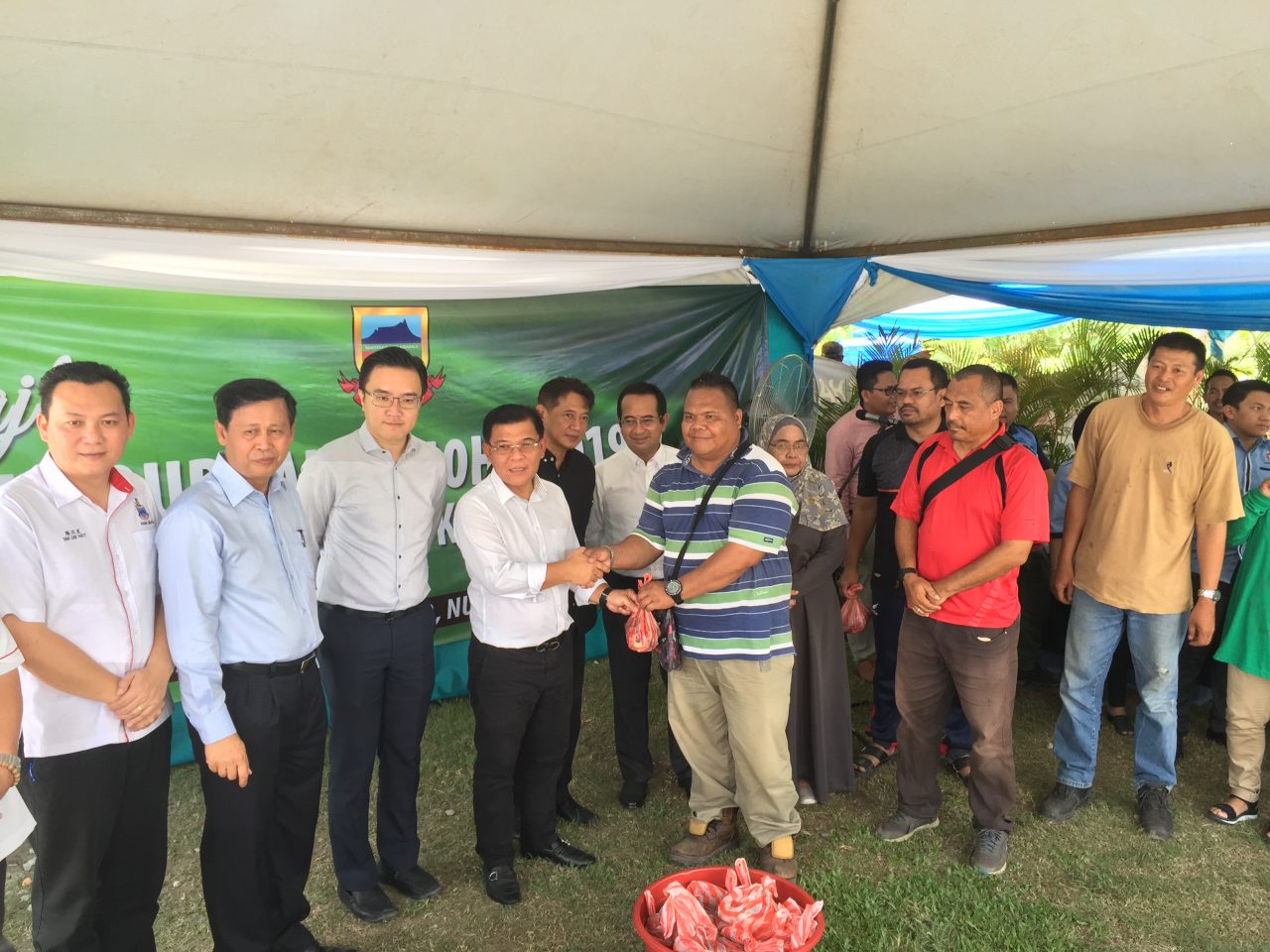 KOTA KINABALU: The decision as to whether designated smoking areas should be provided in Sabah is expected to be made within this month, said Assistant Minister to the Chief Minister, Arifin Asgali.

“Today, I was informed by YB Phoong (Jin Zhe) that the matter has been brought up in the State Legislative Assembly.

“We would also seek advice from the State Cabinet and the Ministry of Health on the need for us to provide a smoking area.

“There are still many smokers here (in Sabah) and we know that there is a need to provide designated smoking areas,” he told reporters when met during City Hall’s Aidiladha celebration yesterday.

Arifin, who is also the minister in charge of Kota Kinabalu City Hall (DBKK), pointed out that even cities that emphasize cleanliness like Singapore had taken the initiative to provide designated smoking areas for smokers.

Meanwhile, Nordin said City Hall had discussed with Singapore on the proposed regulation of AirBnB here in Sabah.

“Yesterday, they (City Hall officers) were briefed by relevant authorities from Singapore. However, I have not looked at their recommendations just yet. If the recommendations are good, then we might accept it,” he said.

Last week, Deputy Chief Minister Datuk Christina Liew had said that she and a team of City Hall officers would be going to Singapore to learn more on the regulations of AirBnB.

During the Aidiladha event, City Hall donated korban (sacrificial) meat to 250 of its staff and families from the poor communities in Api-Api and Karambunai.

Students back in court over Confederate statue case